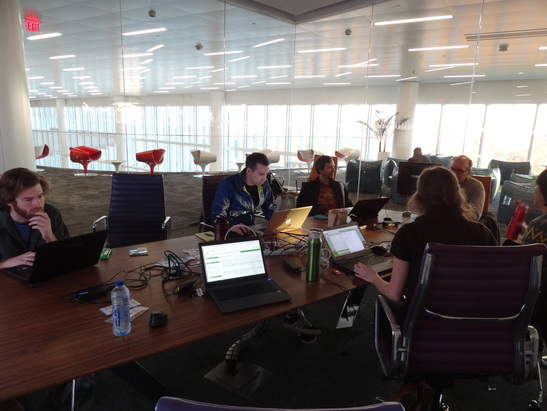 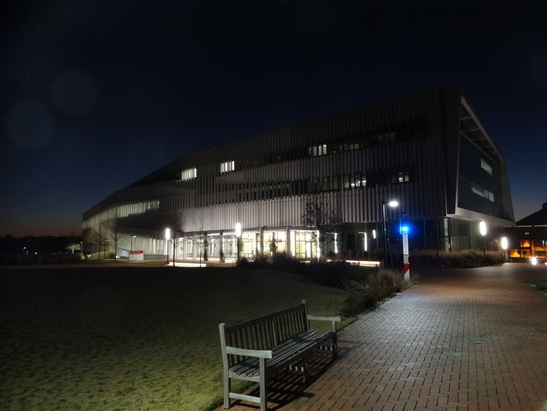 A group of people contributing or interested in contributing to GRASS GIS met on December 19, 2015 at the Hunt library, which is a quite inspiring place located on NC State University Centennial campus. 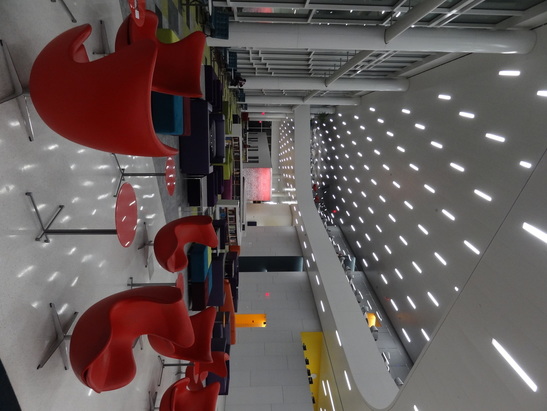 Prepared upon request from the GeoForAll Newsletter (international audience). 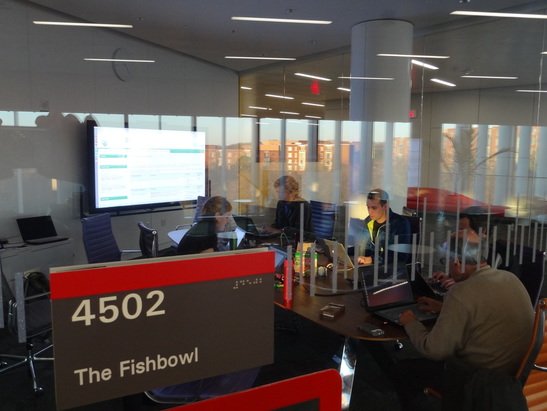 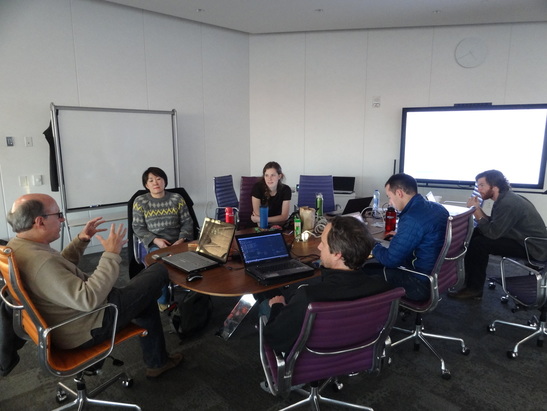