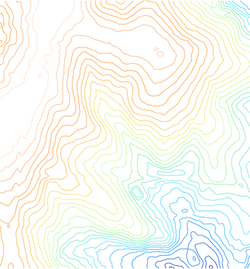 The next method we will look at is the r.surf.nnbathy add-on module. It performs a Natural_neighbor interpolation. (see also v.voronoi and v.delaunay) 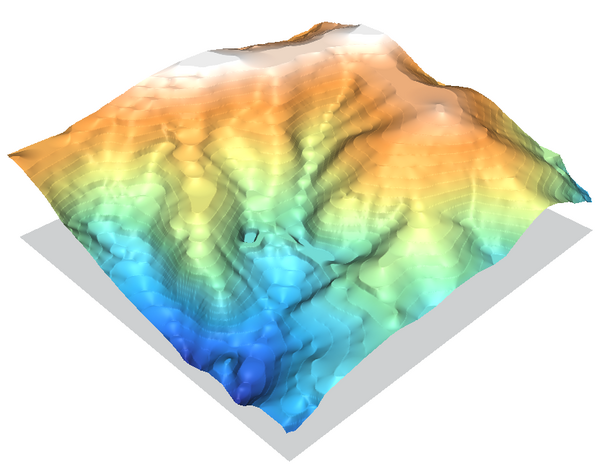 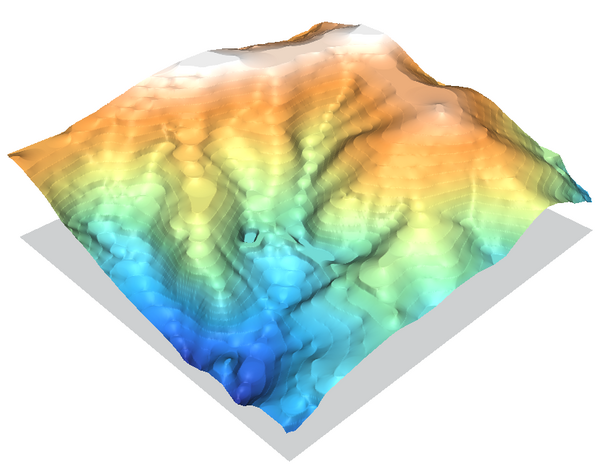 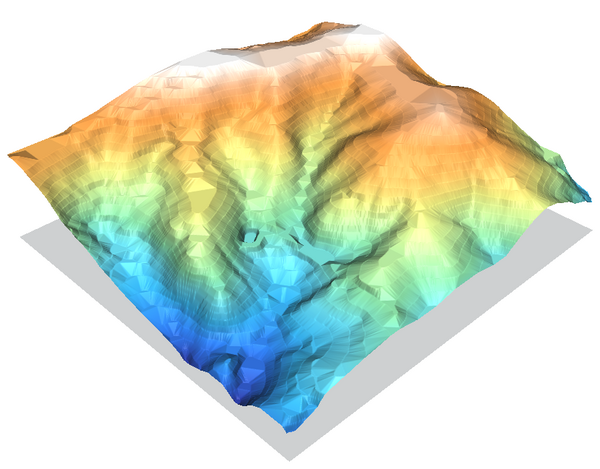 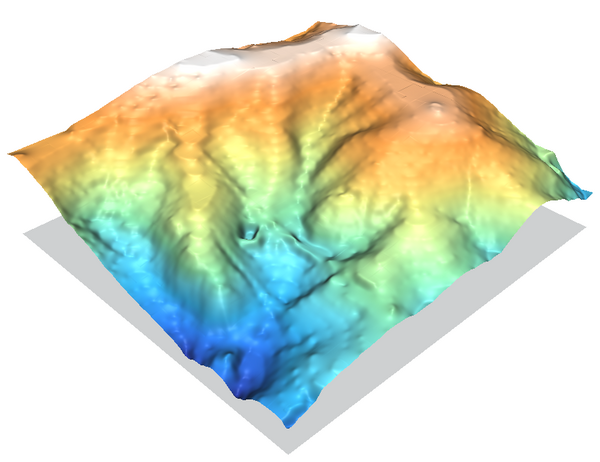 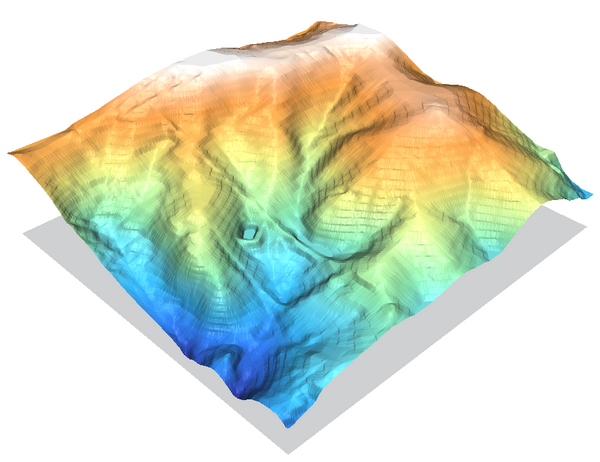 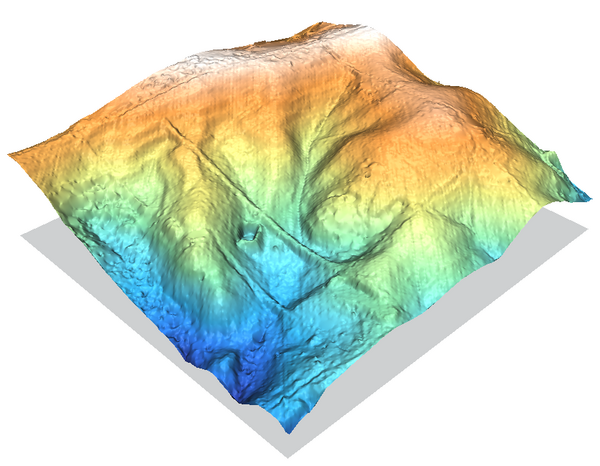 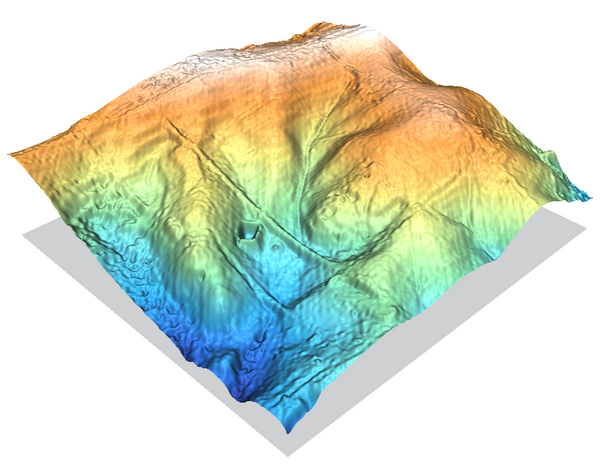