From GRASS-Wiki
Revision as of 09:31, 4 December 2012 by Micha (talk | contribs) (→‎Background)
(diff) ← Older revision | Latest revision (diff) | Newer revision → (diff)
Jump to navigation Jump to search
The printable version is no longer supported and may have rendering errors. Please update your browser bookmarks and please use the default browser print function instead. 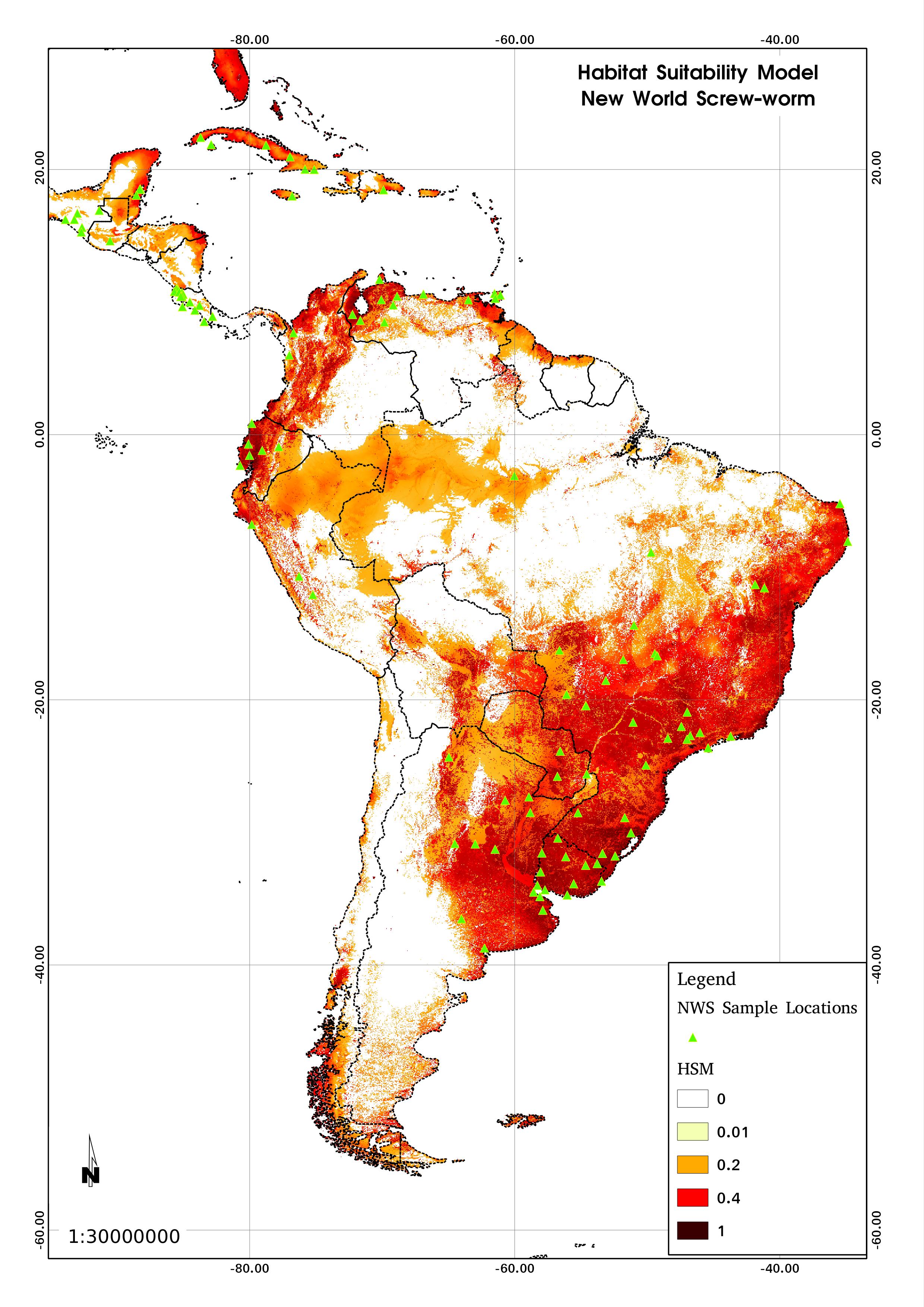 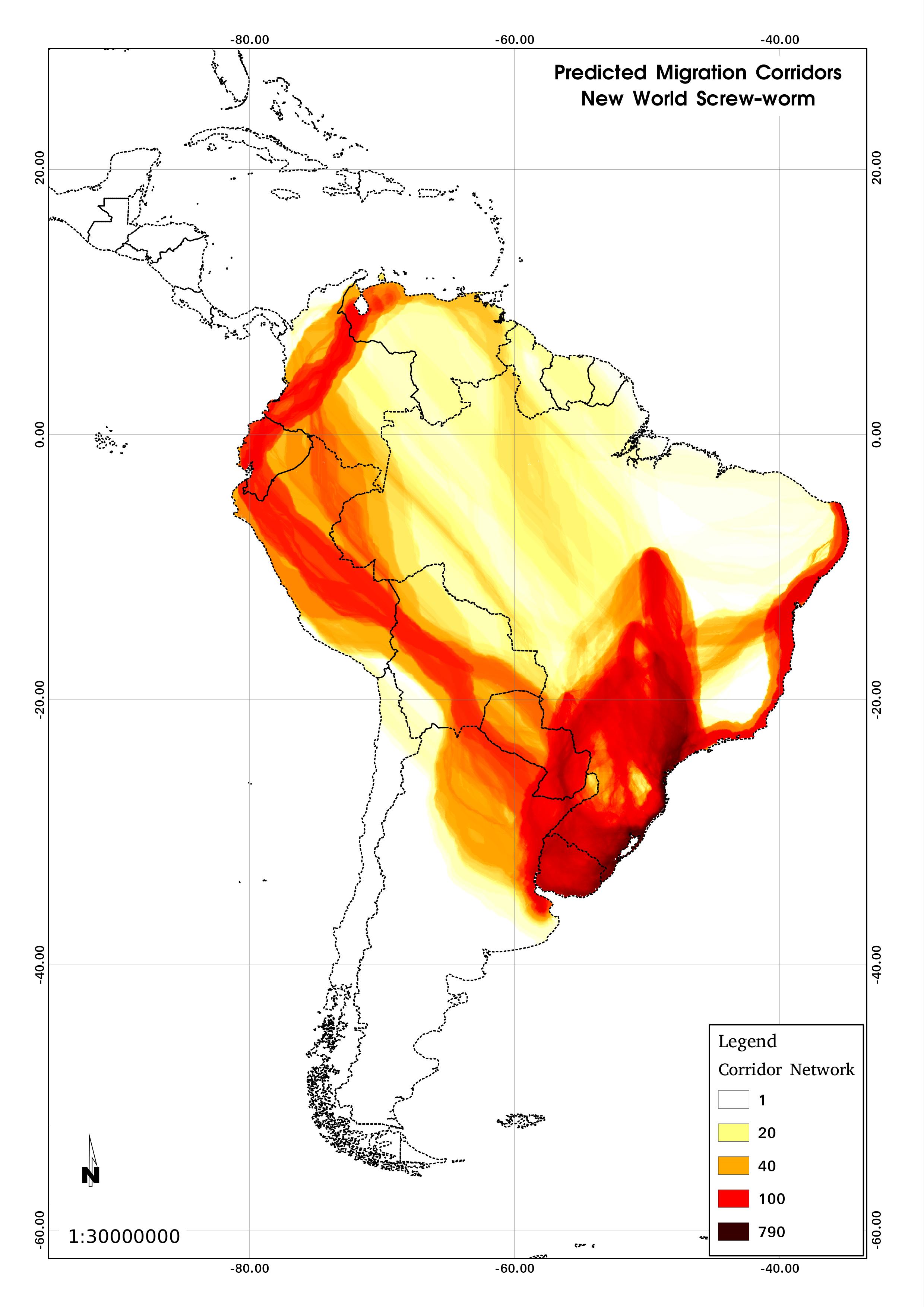