The turntable can be created by v.net module, which is one of vector network analysis modules. Building the turntable allows you to model e.g. trafic code, where some turns may be prohibited. It creates a turntable with the costs for every possible turn on every possible node (intersection, crossroad) in given layer. U-turns are taken in account too. 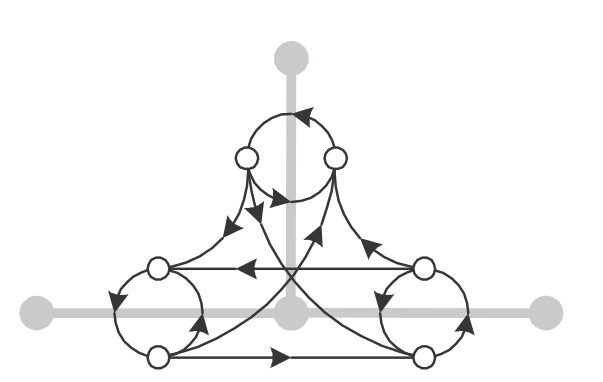 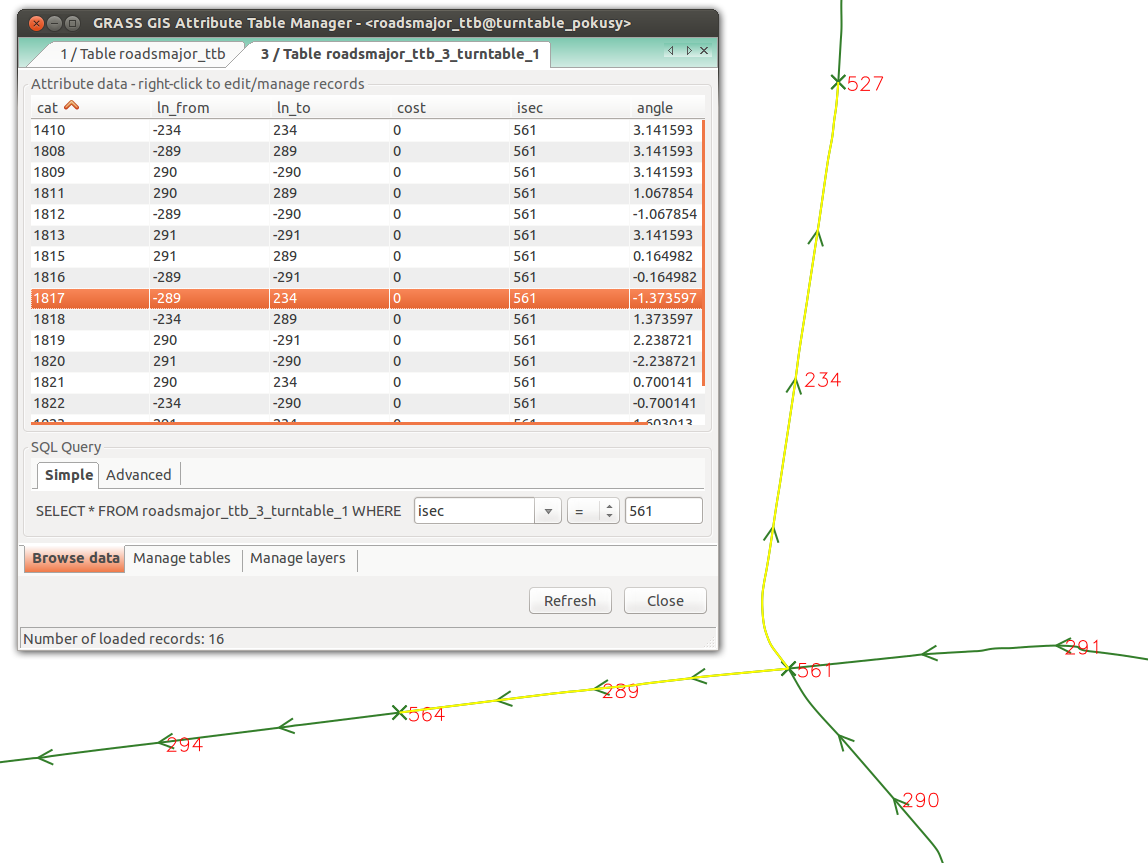