From GRASS-Wiki
(Redirected from V.autokrige GSoC 2009)
Jump to: navigation, search 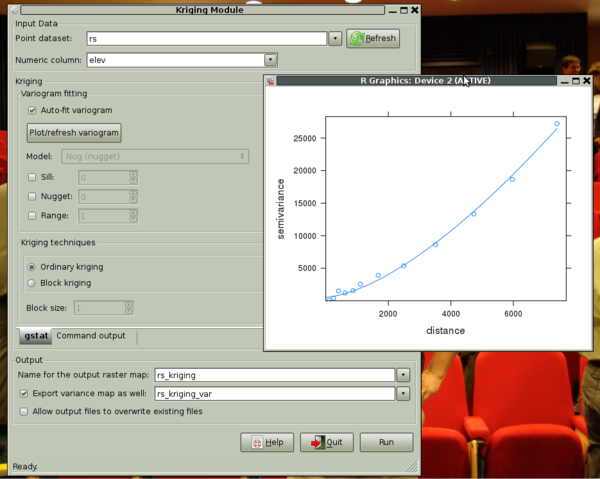